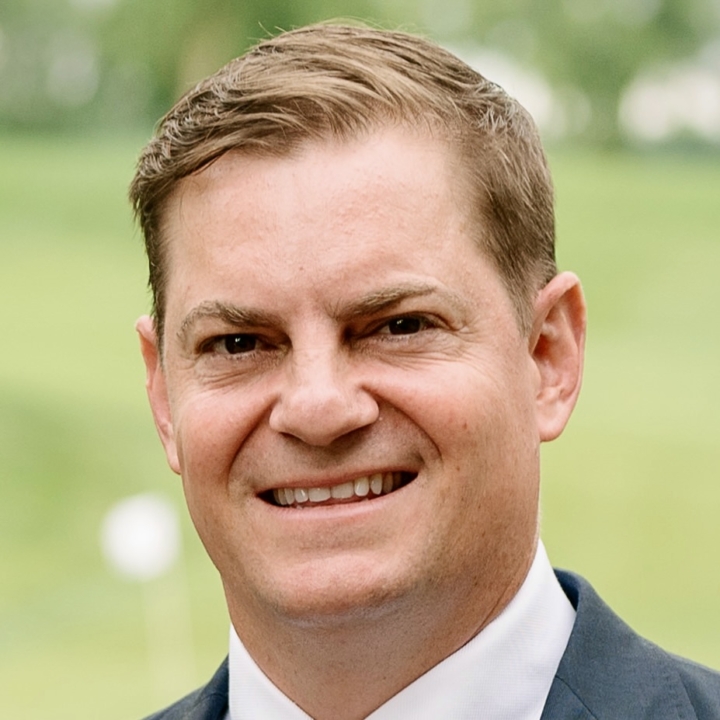 Dave HarringtonManaging Director & Founder
Dave is a native of San Jose, California. He grew up in a large Hispanic family as the 9th of 11 children and was the first to graduate college. At the age of 17, Dave enlisted in the Marine Corps and became a Naval Aircrewman on KC-130s. After serving for 4 years, Dave was accepted to the United States Naval Academy where he graduated with Merit and accepted a commission as an Ensign and service-selected Navy pilot. Dave later became a mission commander in the P-3 Orion and served overseas in support of both OIF and OEF earning two Air Medals. While serving on active duty, Dave earned his MBA from NYU Stern in Finance and began his consulting career in 2010 after transitioning into the Naval Reserve where he continues to serve today.

Dave started SIE in 2014 while supporting the General Services Administration’s (GSA) IT Category Manager. The experience and exposure gained at GSA over the last 7+ years has enabled SIE to become the government’s foremost experts in software licensing strategy and cost savings. It is this capability upon which Dave has built SIE into a trusted, multi-functional IT advisory firm.

Dave is active in the Northern Virginia business community and is a member of the Virginia Hispanic Chamber of Commerce and the Joint Service Academy Business Networking Group. In his free time, Dave enjoys golf and playing baseball with his two sons. 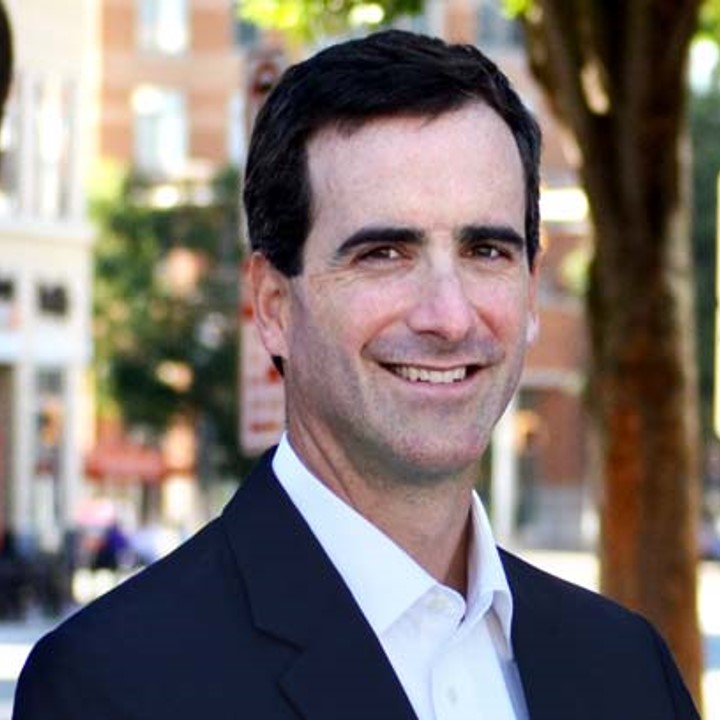 Mike KearnsDirector & Founder
With more than 15 years of consulting experience, Mike brings the strategy and management skills necessary to help lead a firm focused on ensuring our clients achieve the results they desire. Mike is a forward-thinking leader who is perpetually thinking of and listening to ideas that will enable SIE to deliver an excellent experience for clients. Committed to ensuring SIE is delivering value, Mike enjoys brainstorming with clients on ways to improve communications and bureaucratic challenges.

He received his bachelor’s degree in Finance from Villanova University and MBA from The Darden School at UVA.

A native Washingtonian, Mike has spent his entire childhood and most of his adult life in the DC Area. Mike enjoys spending time with his wife and three young children, as well as playing as much golf as time allows.

Dave and Mike are building a team with a passion for enabling clients to operate more efficiently.
We are proud of the results we help achieve, and use each engagement to build for future projects.

Adam McIlwainSenior Manager
Adam is a dedicated management consultant with more than 15 years of experience. During his career, Adam has focused on closing the gap between organizational strategy and execution for US Government and global commercial CXOs. His expertise includes portfolio and project management, IT strategy, program performance management, energy strategy, environmental policy, regulatory compliance, and corporate training. In the private sector, Adam’s services have focused on electric and gas utilities and Fortune 100 companies. Born and raised in the Philadelphia suburbs, Adam now spends his time in the Shenandoah Valley with his family in Staunton Virginia. 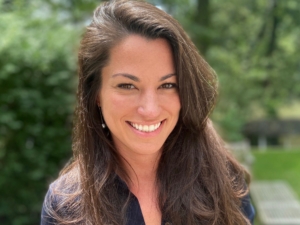 Christina WitmerSenior Manager
Christina is an IT Software Asset Management professional with 10 years of commercial experience supporting clients in contracts advisory, software licensing, deployment, usage, and retirement strategies to optimize value and enhance visibility into software spend. Previously, she worked as Director of Managed Services at Siwel Consulting. She was born and raised in Washington, D.C. and attended Georgetown University. Currently, she lives in Annapolis, MD with her husband and three children. She loves being outside, playing tennis, bird watching, and paddle boarding, but mostly she loves spending time with her kids and doing whatever they want to do. 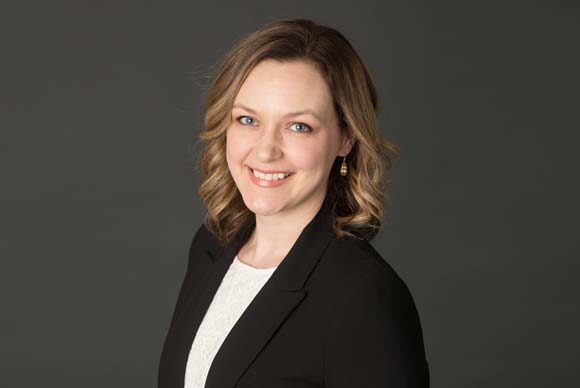 Katie ClarkeSenior Specialist
Katie Clarke has been working within IT Asset Management (ITAM) for the last 12 years. The bulk of her career was spent at a small SAM Consulting company based out of the NYC Metro Area. Her experience spans from Enterprise License Agreement negotiations, Software License Positions, contract analysis and process improvement. She spent the last 2 years running a consulting team while keeping track of all active projects and strategic initiatives for the firm. Katie graduated with a Bachelor of Arts at the University of Massachusetts at Amherst with a degree in Sociology. She enjoys spending her free time with her husband and two young boys.
Toggle Sliding Bar Area

This Is A Custom Widget

This Sliding Bar can be switched on or off in theme options, and can take any widget you throw at it or even fill it with your custom HTML Code. Its perfect for grabbing the attention of your viewers. Choose between 1, 2, 3 or 4 columns, set the background color, widget divider color, activate transparency, a top border or fully disable it on desktop and mobile.

This Is A Custom Widget

This Sliding Bar can be switched on or off in theme options, and can take any widget you throw at it or even fill it with your custom HTML Code. Its perfect for grabbing the attention of your viewers. Choose between 1, 2, 3 or 4 columns, set the background color, widget divider color, activate transparency, a top border or fully disable it on desktop and mobile.
Page load link
Go to Top